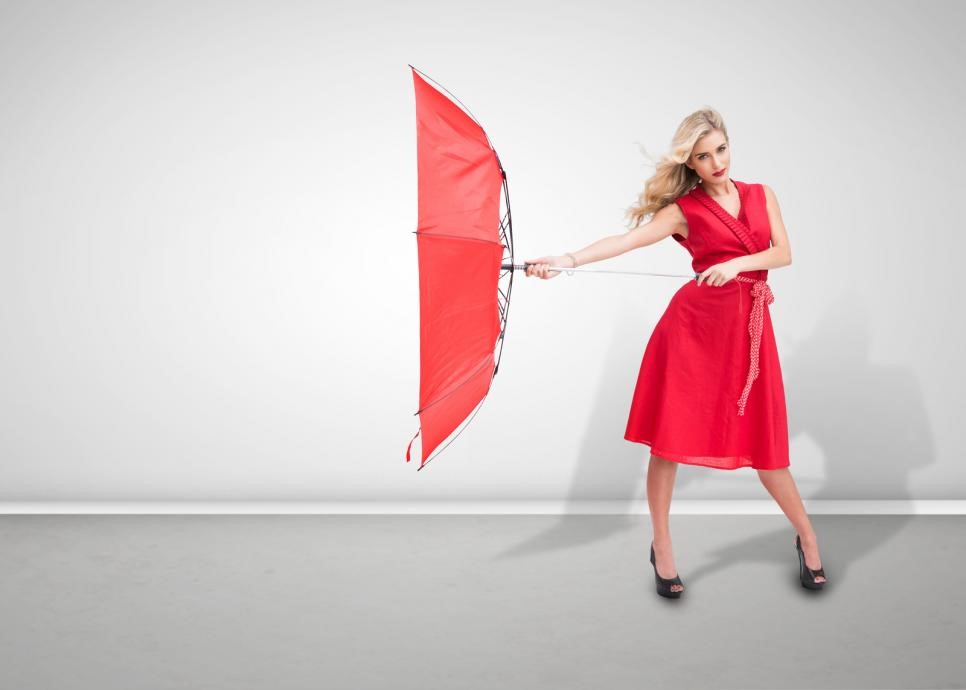 Men love everything women wear that makes them look attractive, but there are certain fashionable items that stand out from the rest. Women dress for themselves at the end of the day, but it’s nice to get a little attention from the guys too.

So if you want to know what piques a guy’s interests, then these are the 5 things making them crazy for you:

Heels just add that extra oomph to a woman’s persona as she walks about. It shows she’s in touch with her feminine side and isn’t afraid to be trendy. Heels also make a woman’s curves look more enhanced and her gait much more attractive while walking. The allure of the female stride is just something that heels automatically enhance. The best part about heels is that they can be paired up with any outfit and transform your entire look.

There is simply something so irresistible about a woman who is comfortable in her own skin and a pair of jeans and t-shirt does exactly that.  A plain white t-shirt with blue jeans gives that classic, crisp and clean look. It shows the real you without any fancy dress or accessories that hide or overpower your personality at times. A plain t-shirt and jeans give you that effortlessly chic and confident appeal that men look for in women.

It can be a red dress; a pair of red heels or simply red lipstick; but the color red instantly stands out and attracts men. A study concluded that men have this attraction towards the color red when it comes to women. It has not been discovered yet as to what this preference stems from, but the experiment included men being shown pictures of women in red and blue clothing and over 90% of them chose the ones that wore red.

It is surprising as ponytails are the last thing you would think that would attract guys but they do. Something so simple can be so pleasing to the eye, but it’s not much of a mystery because it shows a woman’s face completely and it’s not hidden under bangs or long locks for guys to stare at.

Work attire speaks volumes for a woman. It shows that she’s independent and can earn her own money. She doesn’t need a guy to take care of her financially nor is she some gold digger looking for rich men. It also shows that she has high ambitions in life and won’t settle for mediocrity. Having high career aspirations and being goal driven is something that will not only attract him but will also earn you his respect.

At the end of the day, it is you that a guy will like and not the clothes or heels but these things just add charm to your personality and character. Your own personal style matters and you can experiment with some of these things to see what suits you best.

Leave a reply Click here to cancel the reply